The biggest area of turn-key businesses is franchises. There is franchise for ever industry in the world and they are fairly easy to acquire and come with practically a pop out of the box pre-assembled system. McDonald’s is the most famous example. In fact, a $40 billion, 28,707 strong example.

There are a few things we are going to talk about:

It was really the franchise prototypes that allowed for the changes to be made that help today’s franchises really shine with the techniques developed by the owners instead of the corporation. This can make a significant difference in the success of the franchise as the owner can custom tailor their marketing and promotions to the direct needs of their local target customers.

Now, the above being said, no one in their right mind would purchase a franchise if the parent company didn’t have a solid plan of action set up to ensure the prospective success of the business. So, there are a few standards that are put into place that helps jump start the process of opening a successful franchise.

These are all ways the parent corporation makes sure their brand stays the same and in the front of the minds of customers. When you are purchasing a widely-known brand you will attract customers just for being you and you can often charge a premium for it.

There is 1 thing that makes the franchise model successful. That 1 thing is, a clearly defined systemized business. The system includes every aspect of the business and ensures uniformity across operations.

If you are considering purchasing a franchise or building a franchise, talk with one of our experienced business coaches during our GUIDED TOUR. 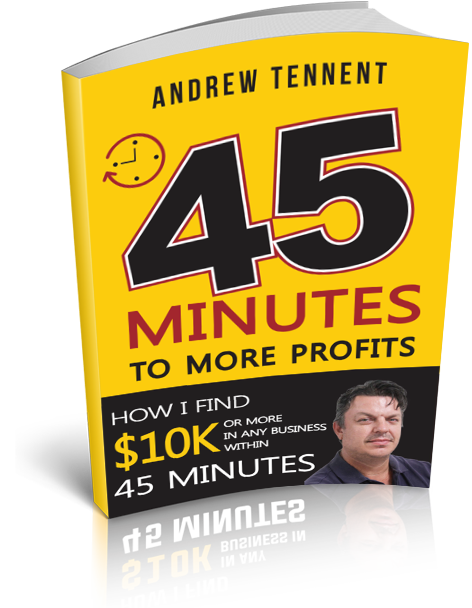 Simply enter your name and email
below to receive instant access.

We will send you the digital book as well as our email training series on
how to build a successful and profitable business! Easy opt-out at any time.

EVERYTHING You Know About Marketing Your Small Business Is WRONG!

Simply enter your name and email below to receive instant access to the video.

You’ll receive instant access to the video as well as our email training series on
how to build a successful and profitable business! Easy opt-out at any time.